The most bizarre animals that deter burglars

A dog should watch a house. Everyone heard it a million times. It's not about making a dachshund able to jump down sb's throat. It is enough for it to make a lot of noise!

Don't you have a dog? No worries! There are a lot of other pets you can own that will probably not make friends with a burglar... Yes, you won't believe that but people do keep such pets at home!

A boa. The huggiest animal from all dangerous pets. A friendly snake may have a closer relationship with a burglar. What is the result? Either he escapes in a flash, or he will get to know a new way of hugging... 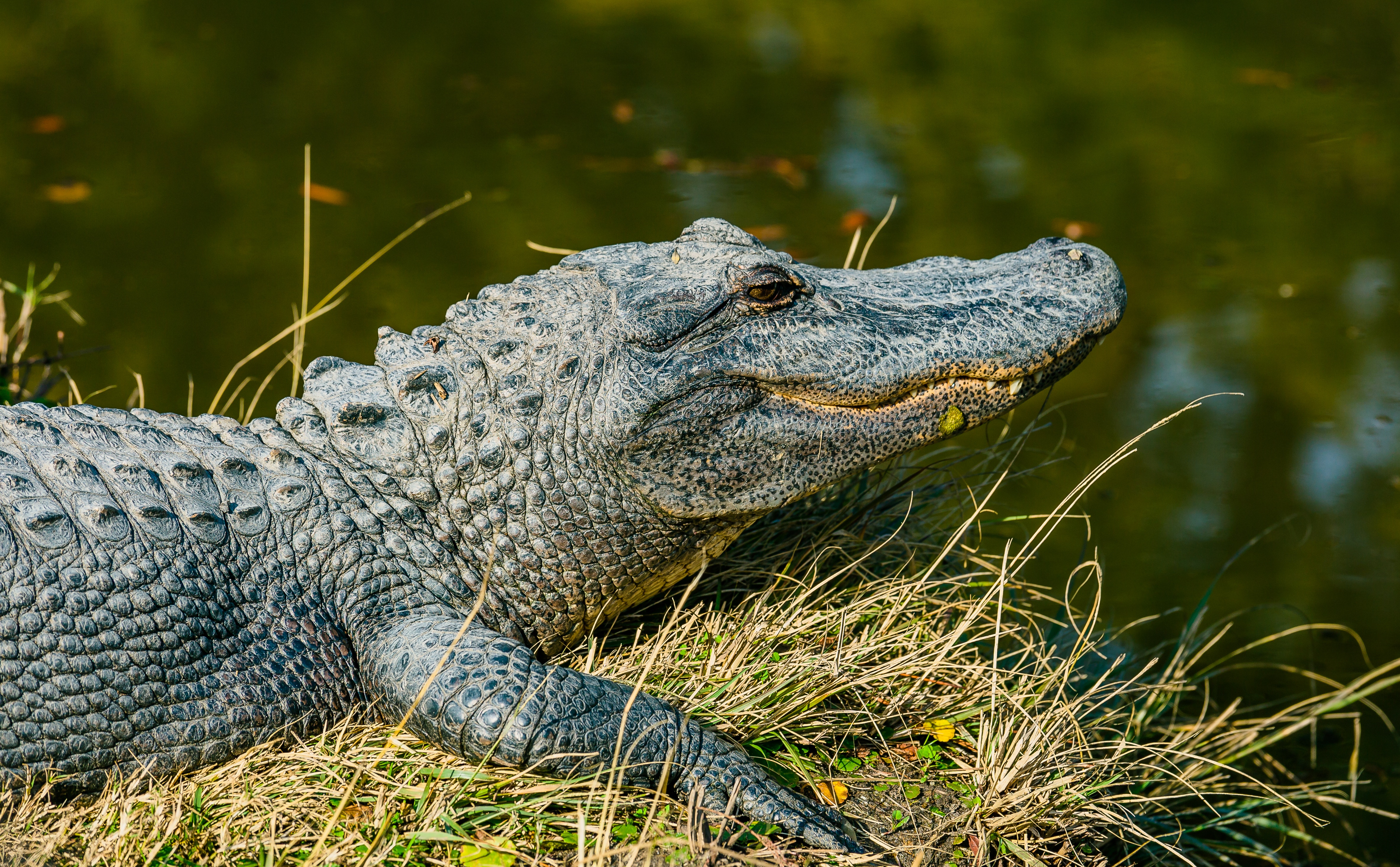 A crocodile. Keeping a crocodile at home is quite demanding and illegal in a lot of countries. But don't worry. One smile towards a petty thief will definitely scare him off. Remember to keep in touch with a psychologist - the crocodile can be devastated by such an escape.

A scorpion. If you want it to be actively involved in a fight with a burglar, let it walk in your apartment every day. You can also keep it in a terrarium and count on the fact that no burglar would like to mess with a crazy man who keeps a scorpion as a pet.

A skunk. If you keep it at home, a burglar may change his mind even before he opens the door. There is also a risk that this animal will take care of your home in such a way, you would not like to come back as well.

A chinchilla, a hedgehog, a flying squirrel. It is a solution for those of you who are scared of dangerous animals or just think they are disgusting. You can take a risk and think they would melt the burglar's heart. Let me know if it works! 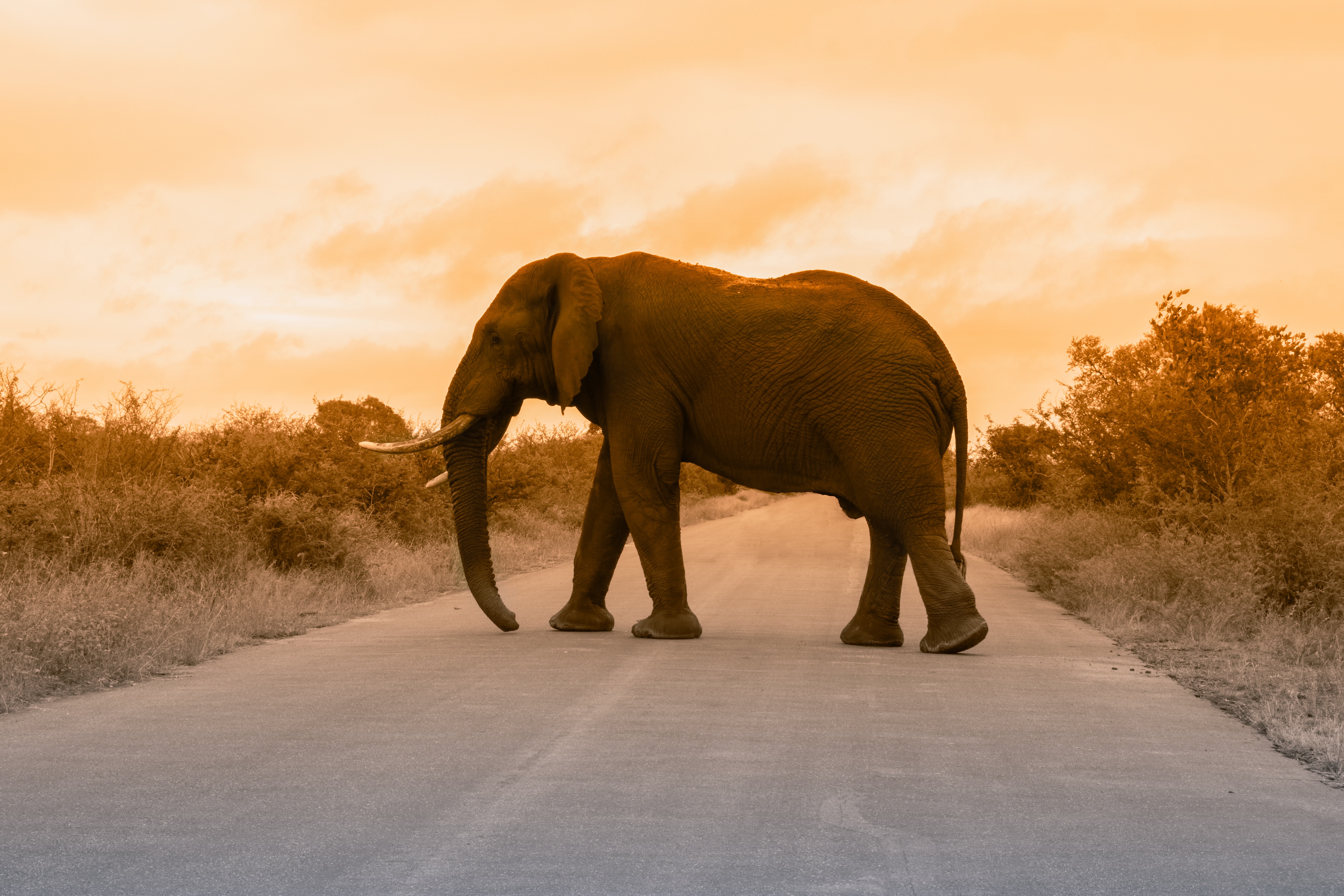 An elephant. It will definitely deter even the most hardened burglar. But still, keeping an elephant at home could be troublesome. Why not try its close relative - elephant door alarm?